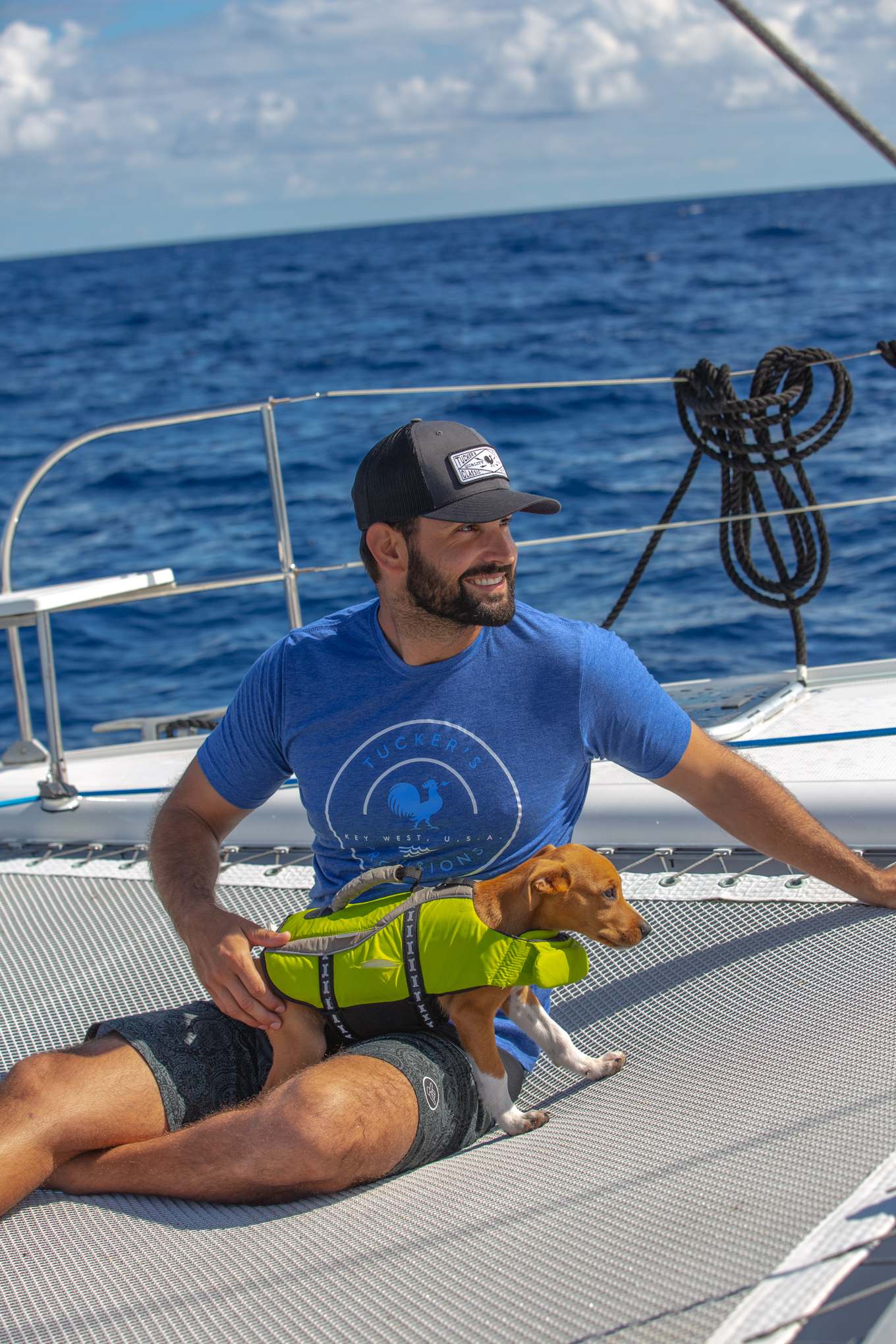 Captain Cole Harrison, a passionate waterman from Key West, FL spends most of  his time traveling to the far corners of the map looking for the wonders of the underwater world to freedive, fish, photograph, and share these experiences with his guests. Currently Cole is exploring the Bahamas with his girlfriend on her 46' catamaran sailboat named Sail La Vie with their two dogs. They offer lifestyle experiences for the adventurous travelers interested in sailing. They have ambitious plans to sail to Panama, go through the canal, and eventually cross the Pacific Ocean to French Polynesia after a tuna season in Panama. Cole is available for hire as a Captain, Freedive Instructor, Marine Consultant, and is a licensed Yacht Broker.

Surrounded by water growing up Cole was naturally drawn to the Ocean. From an early age, his life revolved around water-sports, baseball, and school. He started spearfishing at age 11 to bring home delicious fresh fish to feed his family. At age 15 he built his first speargun with help from his wood-working parents at their art gallery/studio. In high school, Cole strived to play professional baseball like his older brother while enjoying his days off from training & school on the water.

Cole attended The University of North Carolina at Greensboro to play Division I baseball. Graduating early with a Bachelor's Degree in Communications, he decided it was time to hang up his baseball cleats despite being the starting centerfielder with a .321 batting average & a year left of college eligibility, to pursue a career on the water.

Back in Key West he became a licensed Captain & Freedive Instructor through PFI taught by Ted Harty & Kirk Krack. Cole continued to build his spearguns & they evolved into Triple C Spearguns, he started selling his custom made-to-order functional art. Made to last, he uses nothing but best marine resilient materials & backs his product with a lifetime warranty. Cole has tested his spearguns all over the world with great results.

His captaining, freediving, & spear/fishing skills soon opened doors to work abroad. He has spent two seasons in The Kingdom of Tonga as a spearfishing & whale swim guide. These remote volcanic islands offer crystal clear water, pristine unexplored reefs, remote seamounts, deep banks, & an abundance of underwater life. Additionally, there are the migrating humpback whales. On one especially eventful afternoon, Cole & crew helped rescue a female humpback whale with calf by untangling her from binding ropes, anchors, & buoys—sea trash she had likely been carrying for some distance.

Although spearfishing is the most selective form of fishing and despite being his main diet, he still feels a sense of sorrow and sympathy for his catches. Currently, he still supplies his family with fresh fish, but is focusing on freedive photography so he can share the beauty of the underwater world with everyone.

Let's Get Out There! - Captain Cole

This is what I do!

Captain Cole is an experienced waterman and he loves to share this passion by offering Freedive Training, Spearfishing Guide Services, and Travel Consulting along with Charter & Captain Sercives. Learn more about Captain Cole and what he has to offer below. 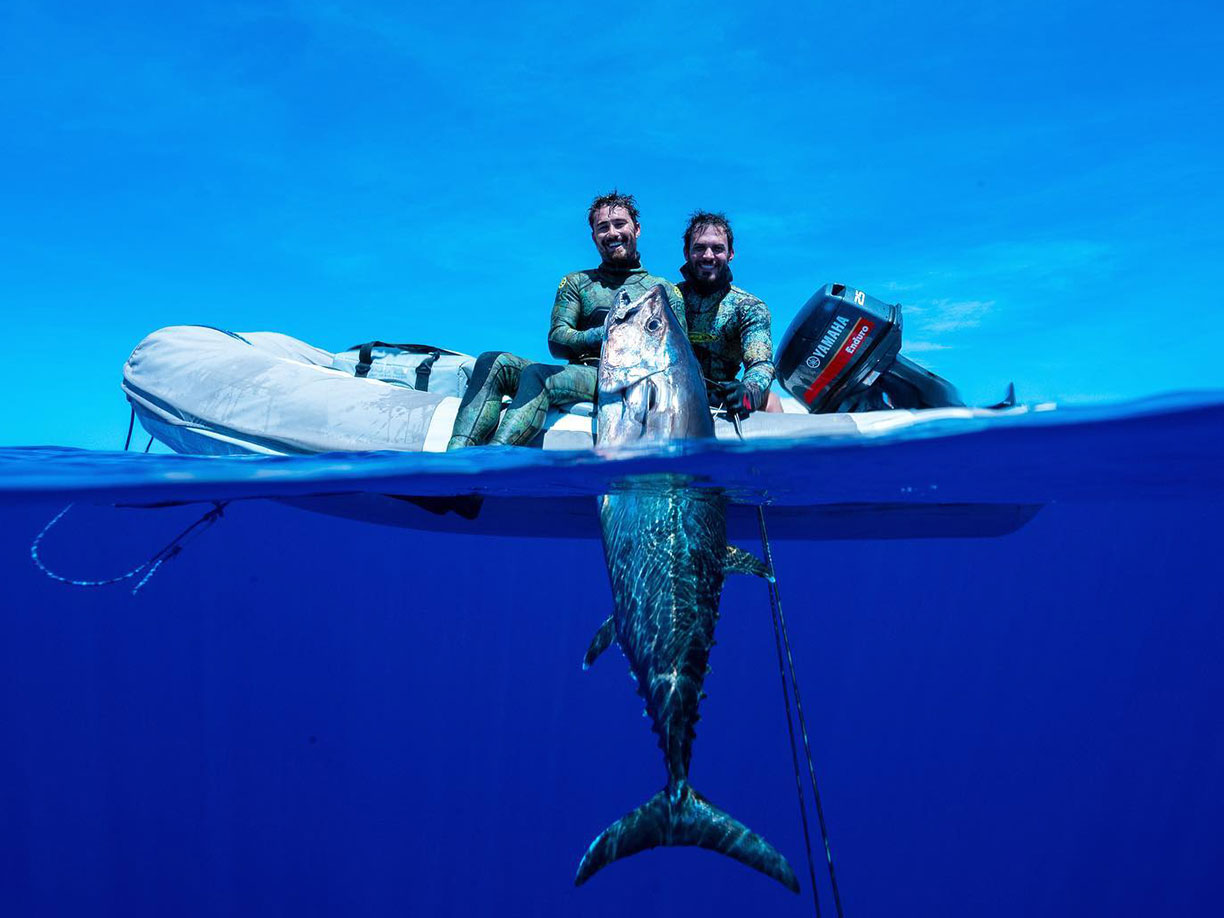 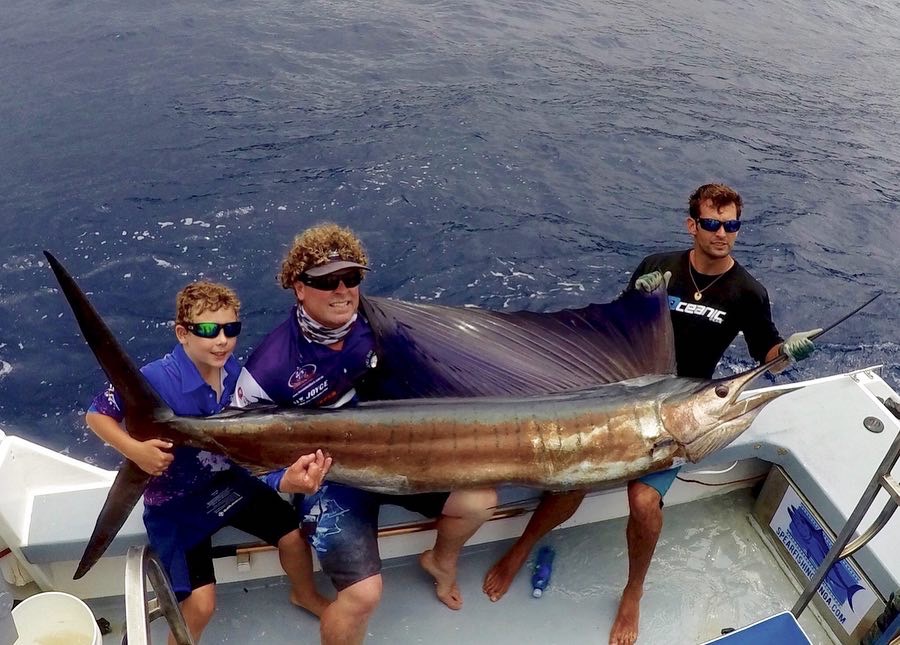 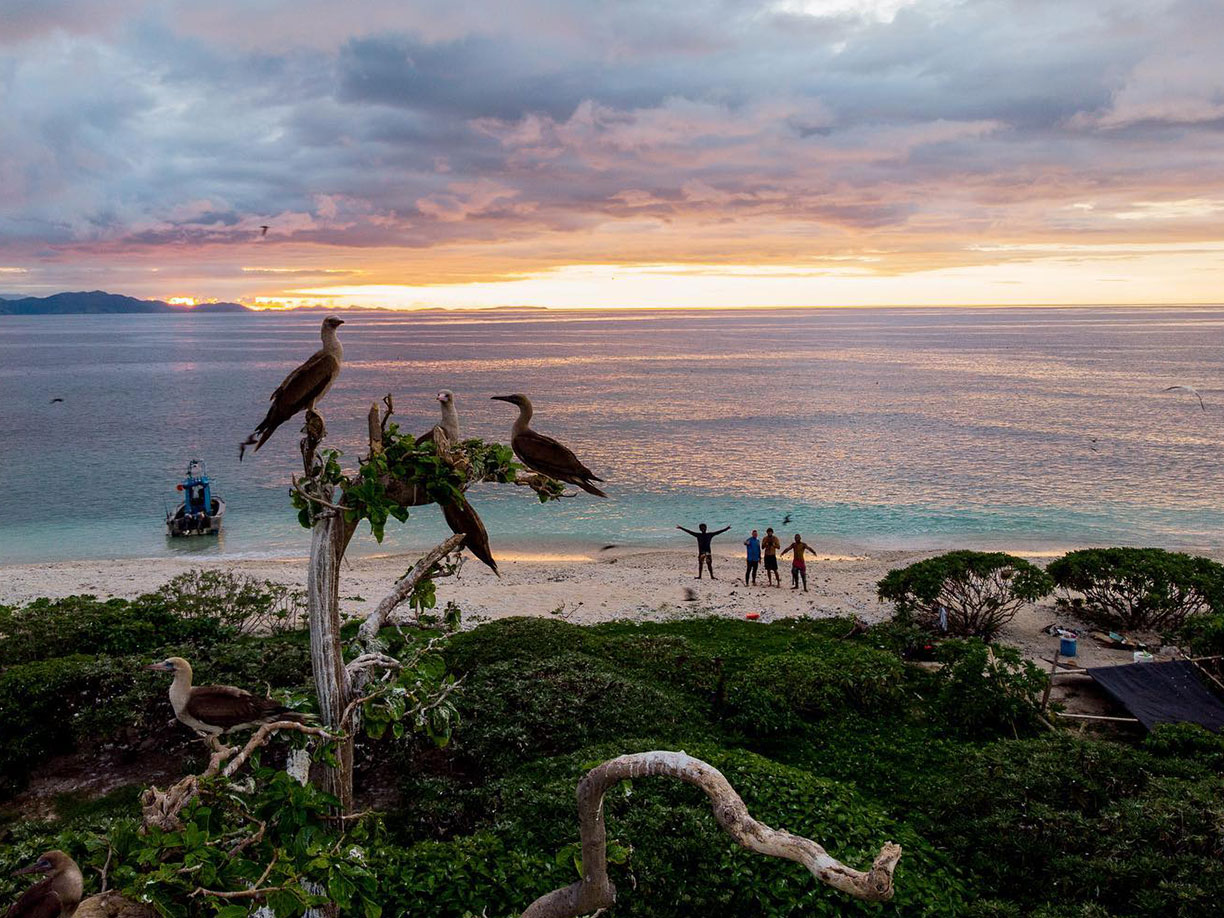 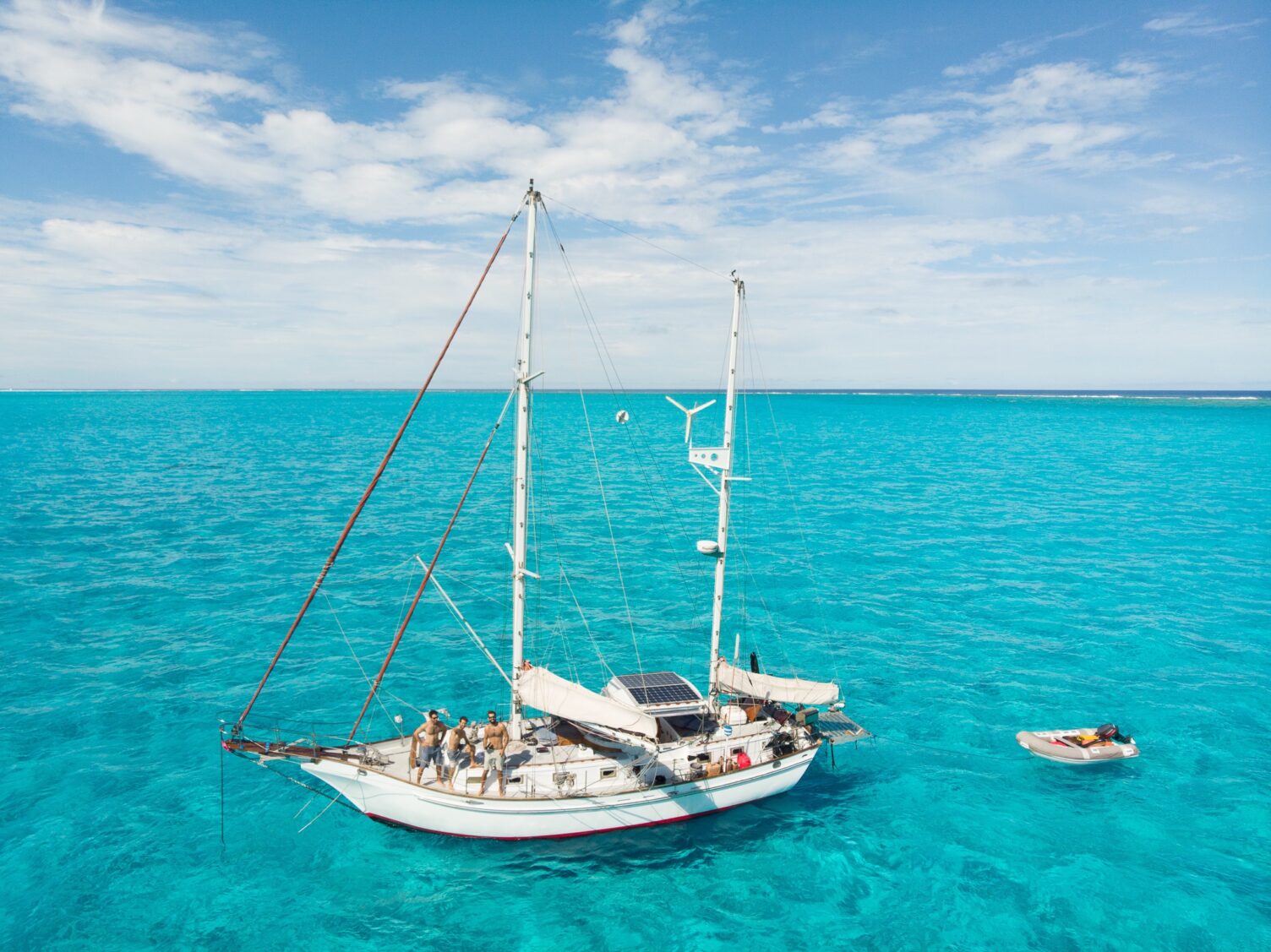 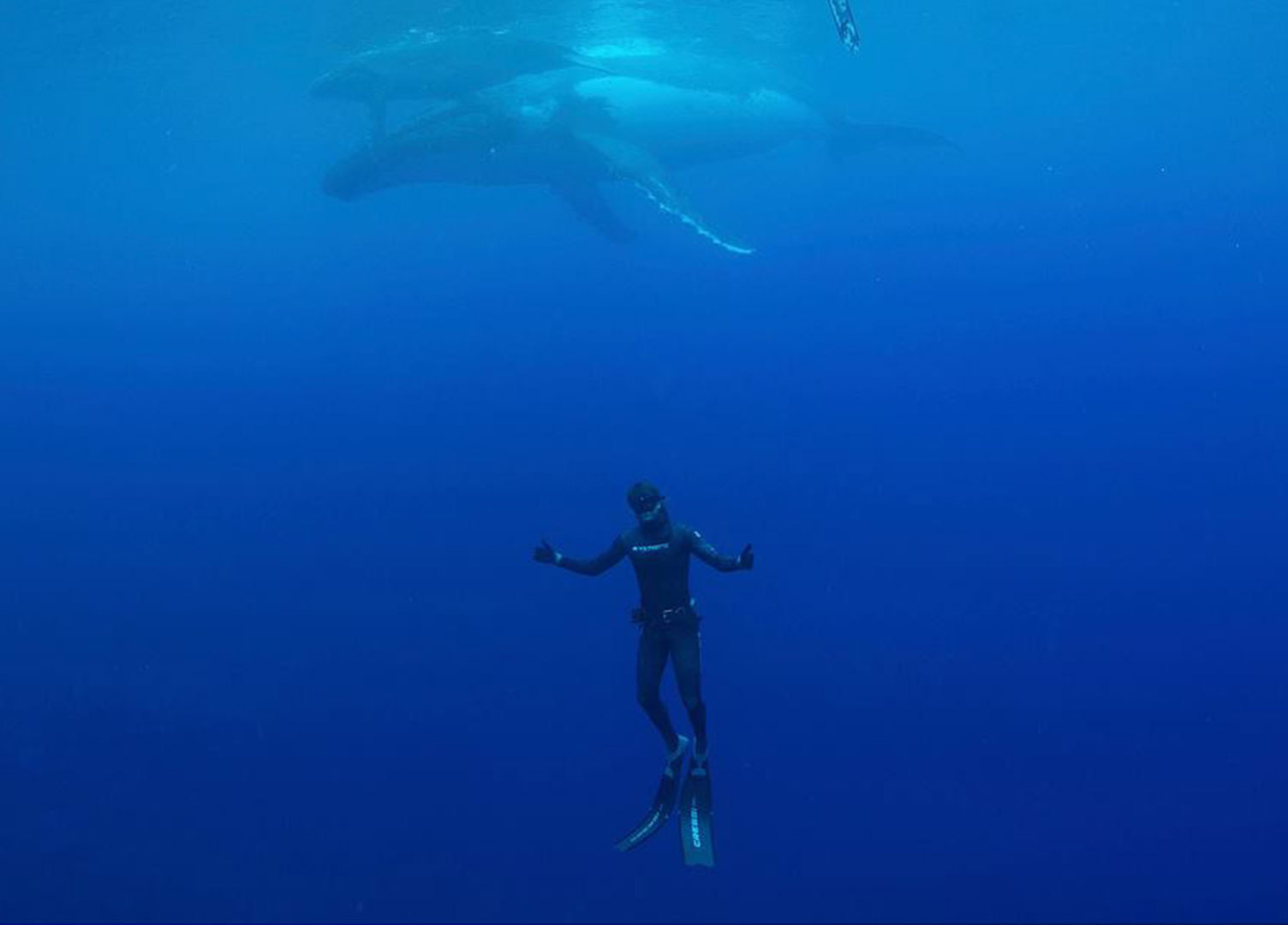 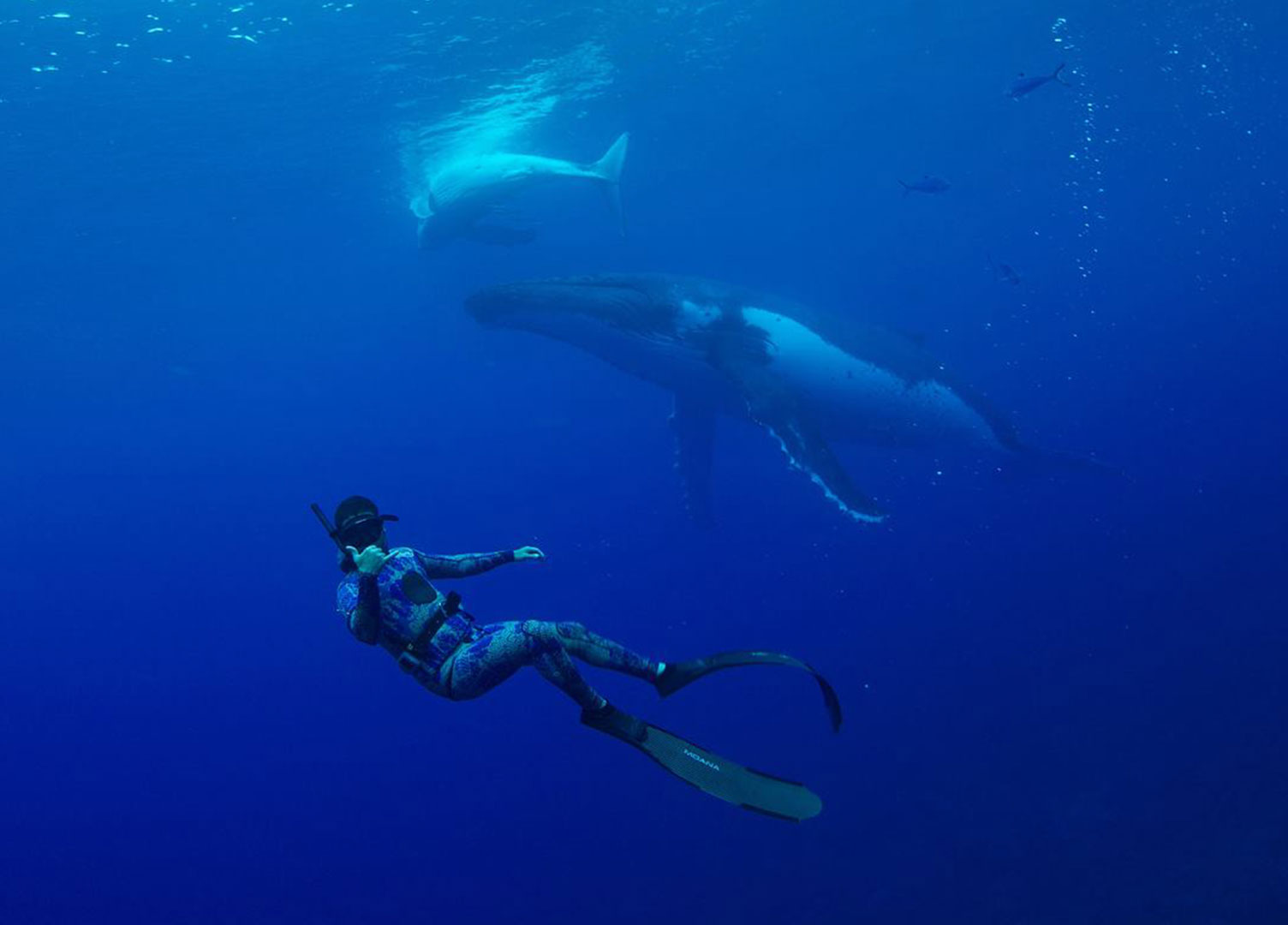 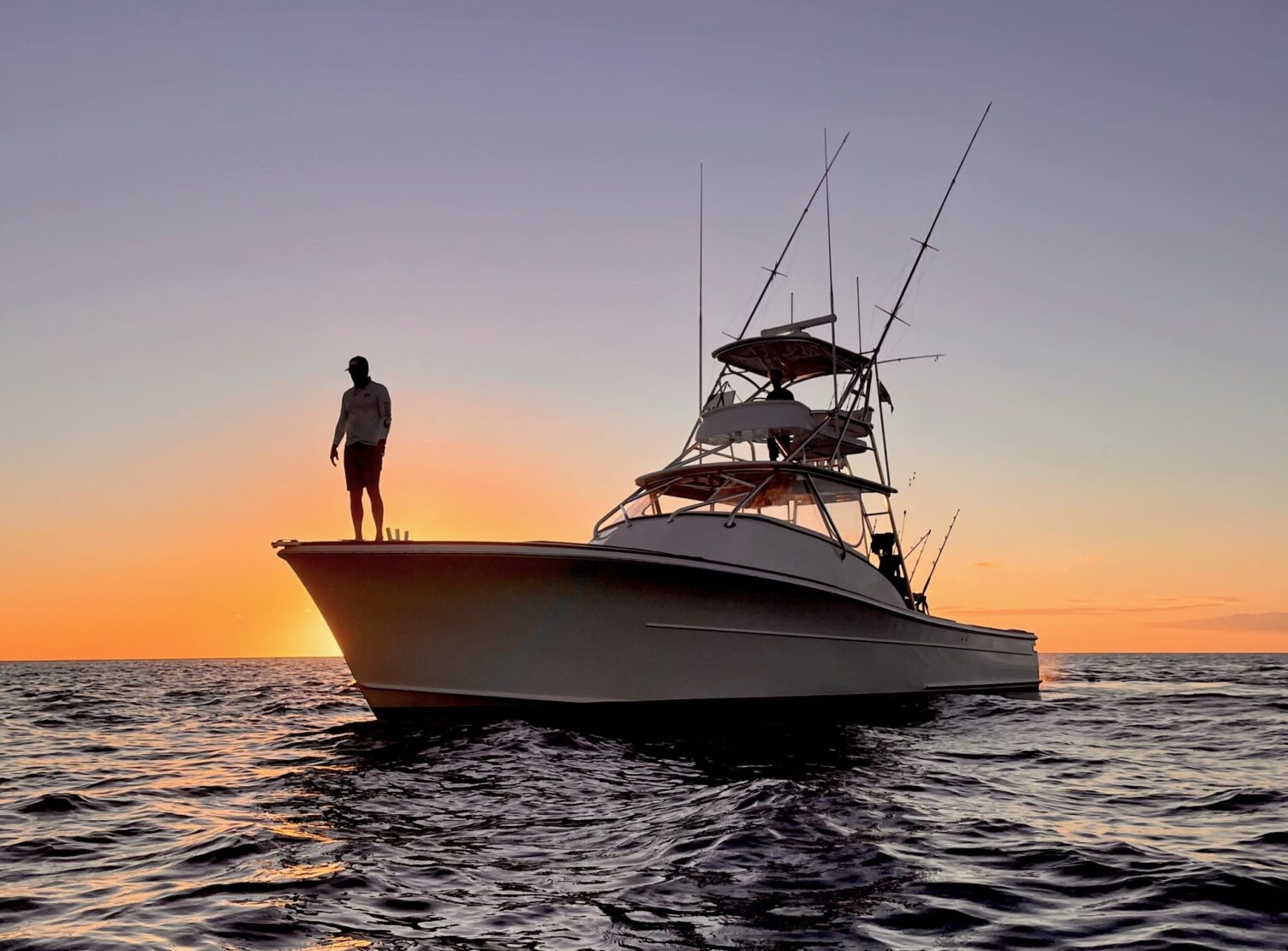 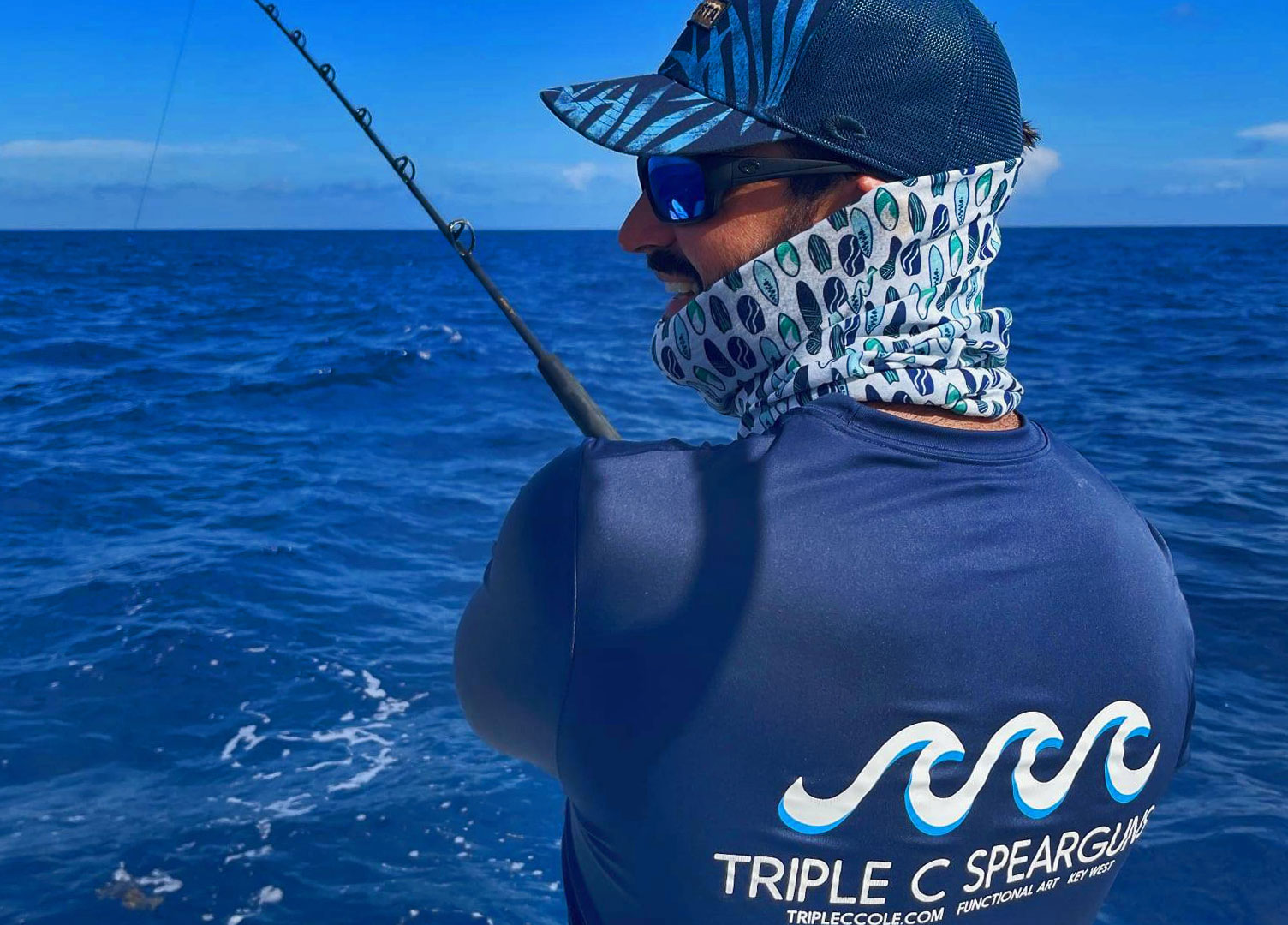 So you want to Bluewater Hunt… Oceanics and Tiger Shark at the same time! #sharks #fish #tiger

Biggest Wahoo on Polespear Ever by Freediver Steph

Spearfishing Lobster and Grouper off the Sailboat - Bahamian Catch and Cook

Lionfish vs Hogfish - Catch, Clean, and Cook from The Bahamas

Freediver Steph fishing for her first Wahoo while Sailing!
Load More... Subscribe
This error message is only visible to WordPress admins

Captain Cole has a tremendous love for exploring the underwater world. Whether on an adventure in a faraway place or just a short boat ride to the local reef, Cole always packs his camera. Cole's photography lets him share these amazing moments he has experienced with the world. Cole's photography has been exhibited at various galleries and prints are available through Harrison Gallery in Key West, Florida. 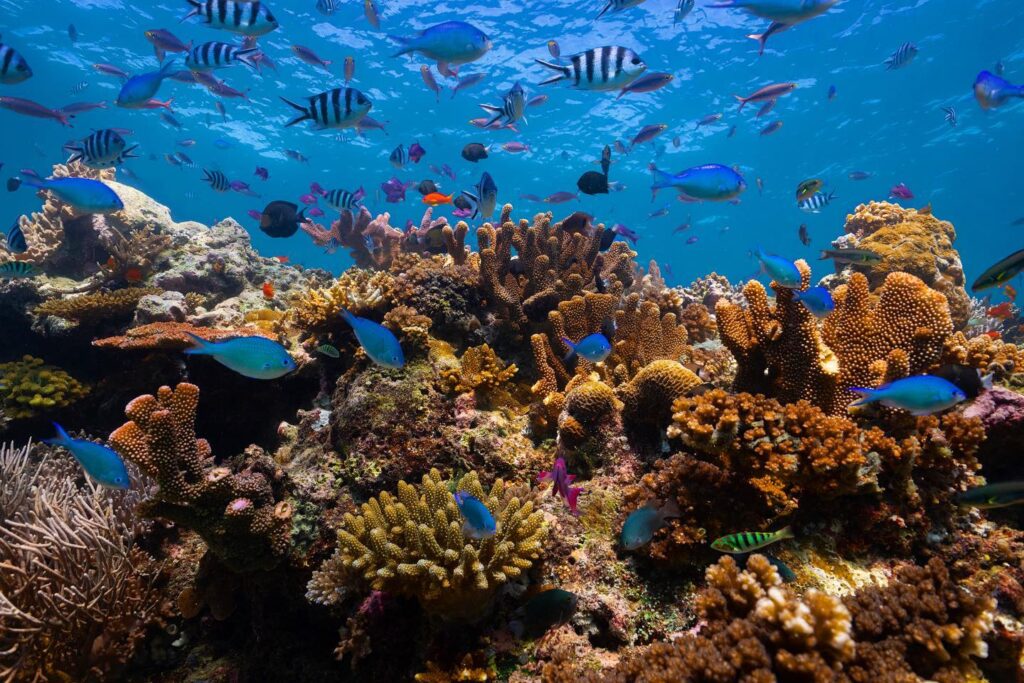 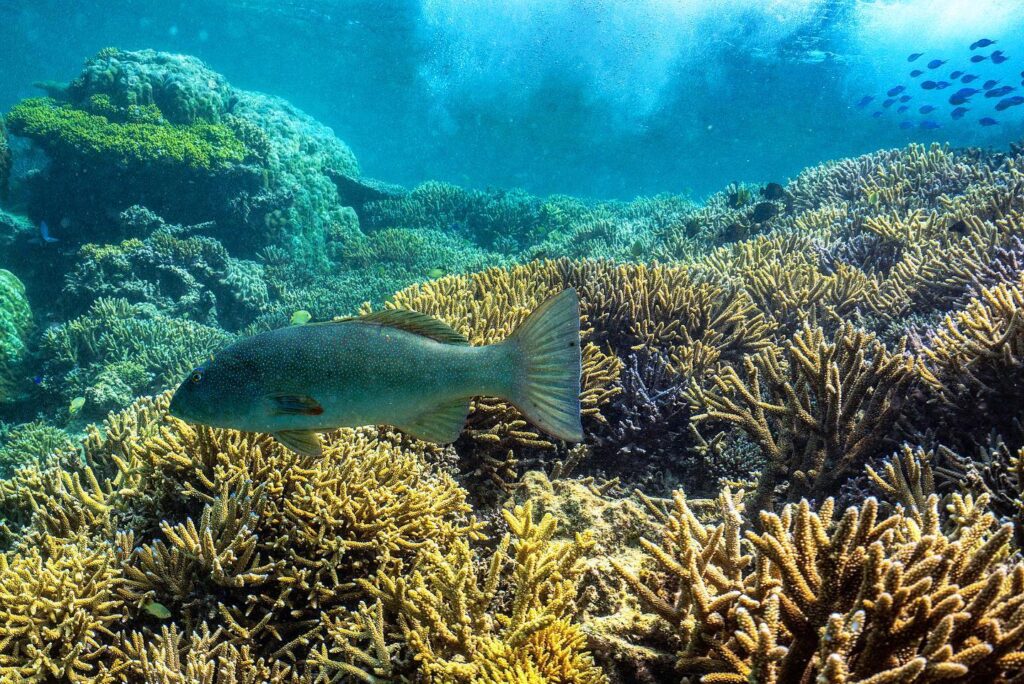 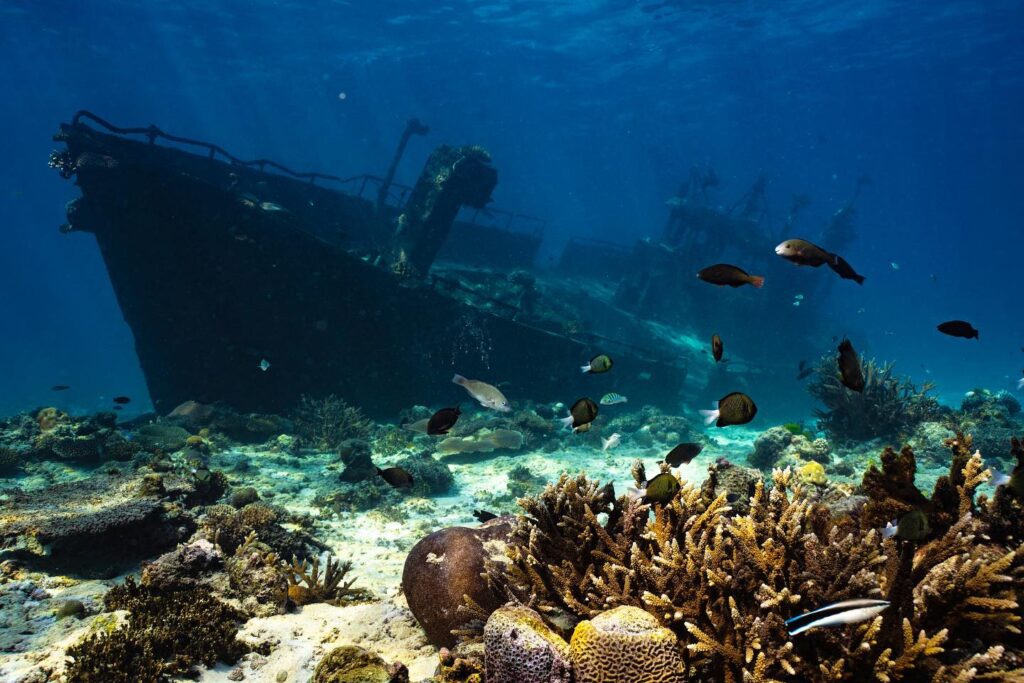 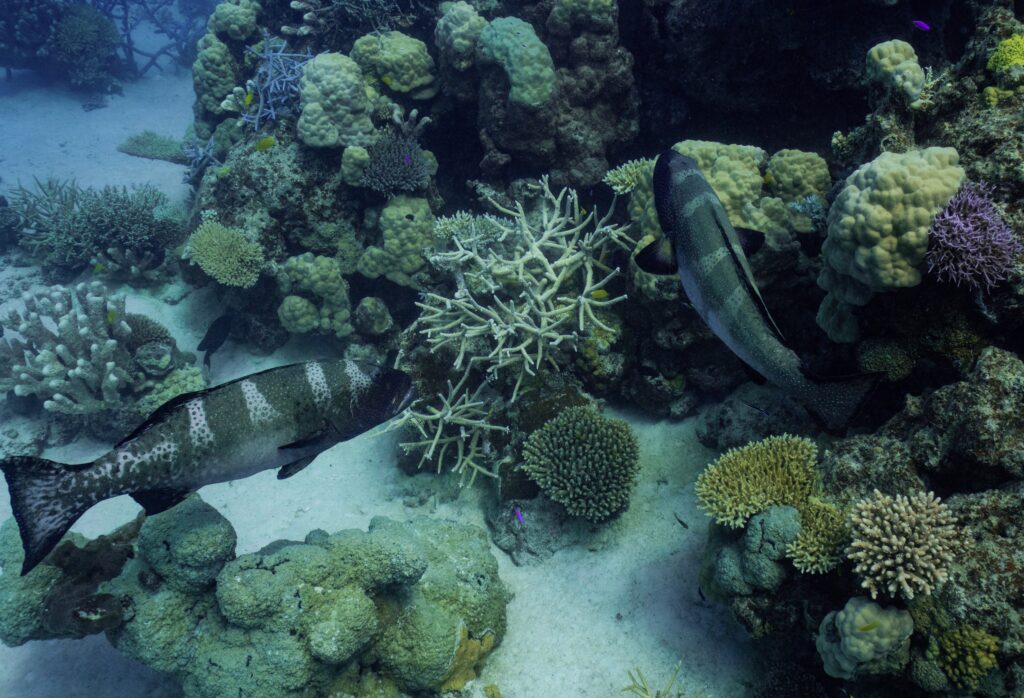 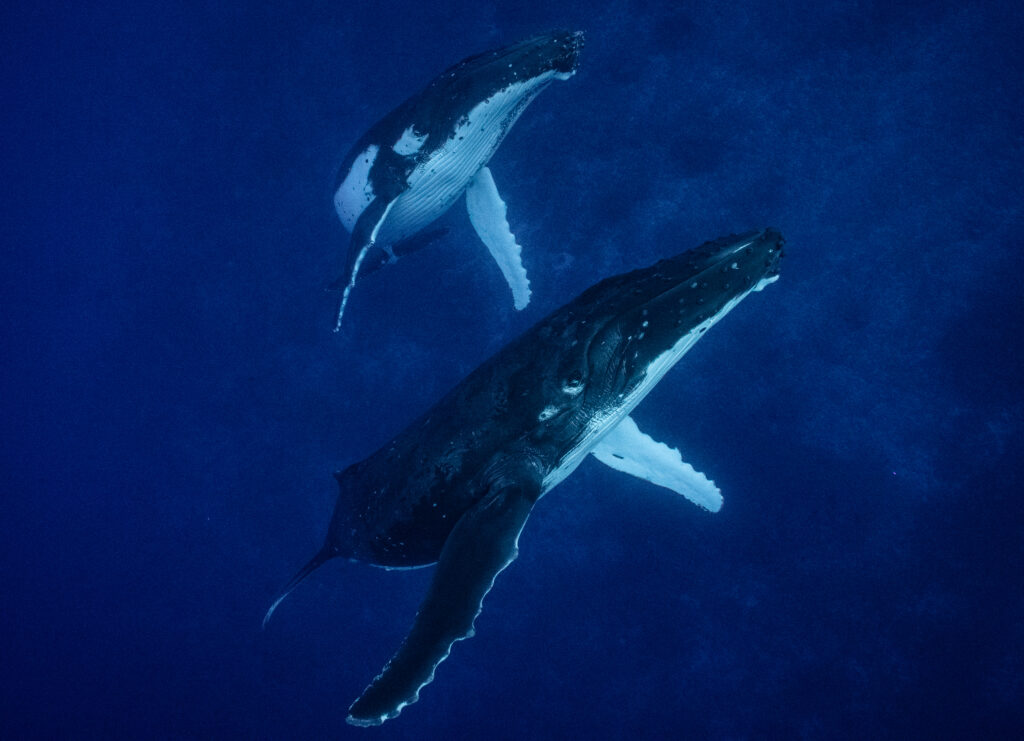 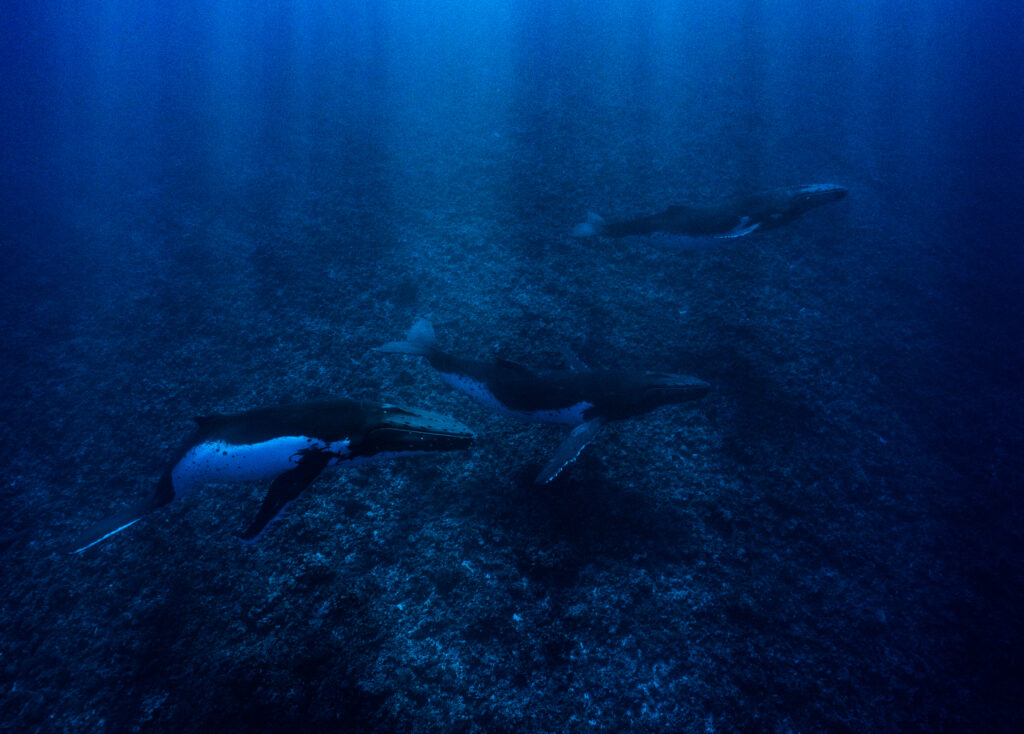 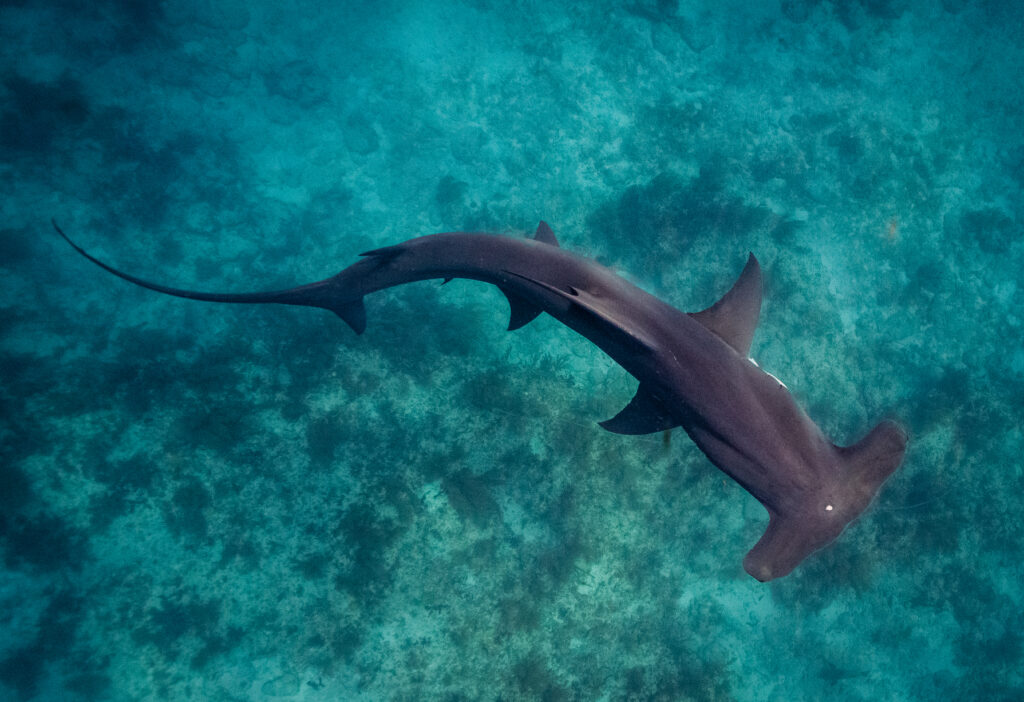 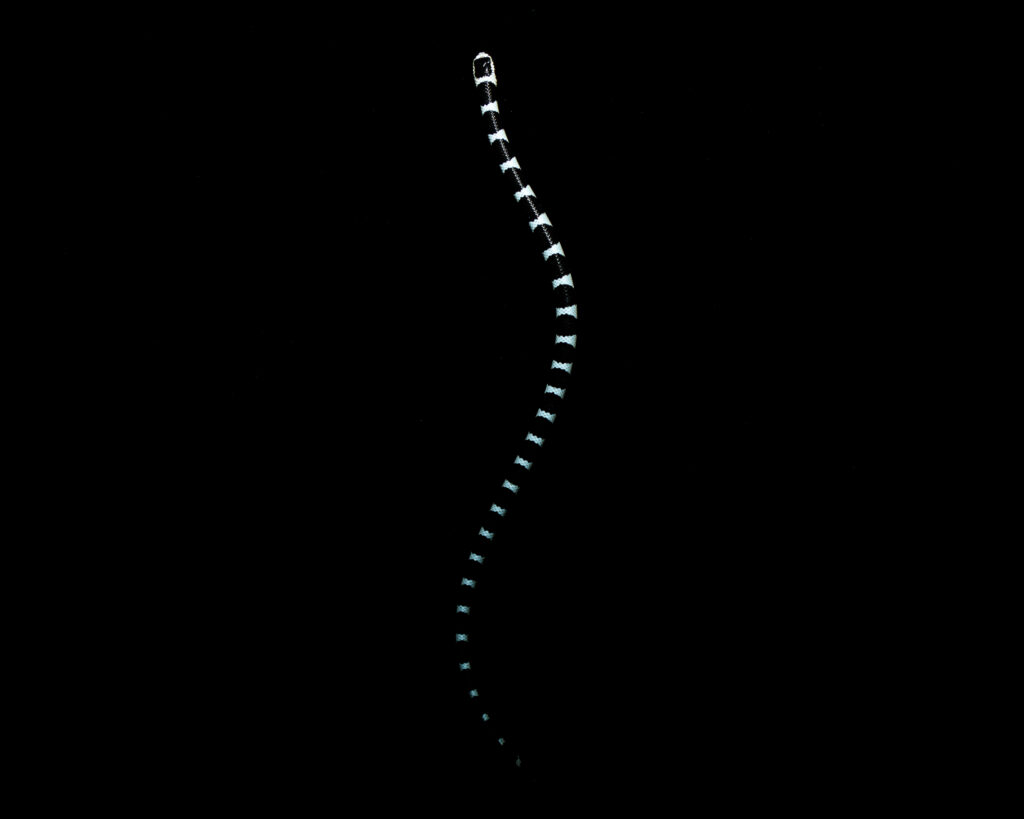 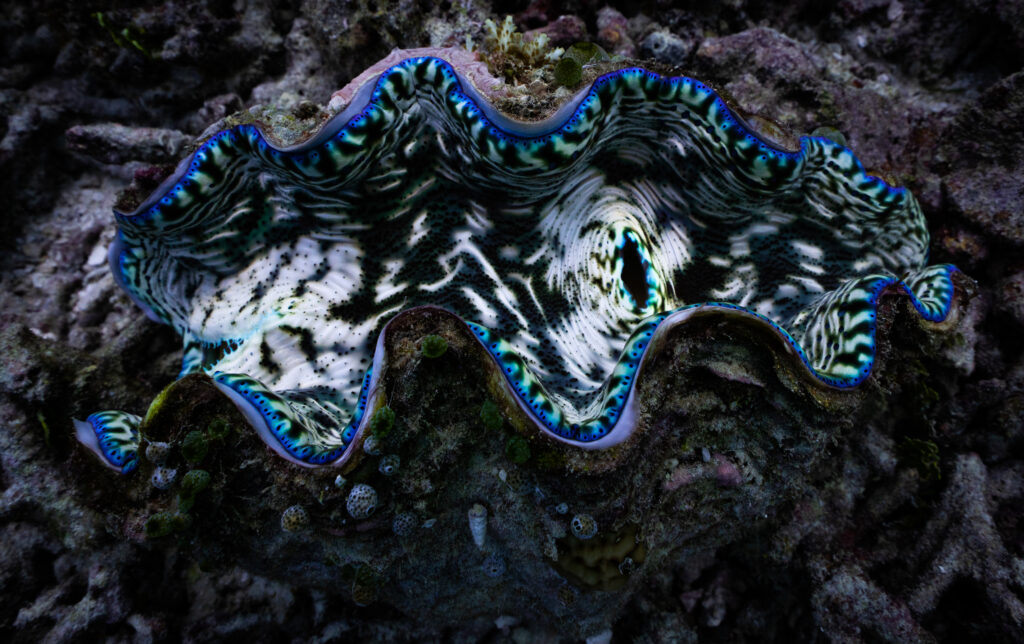